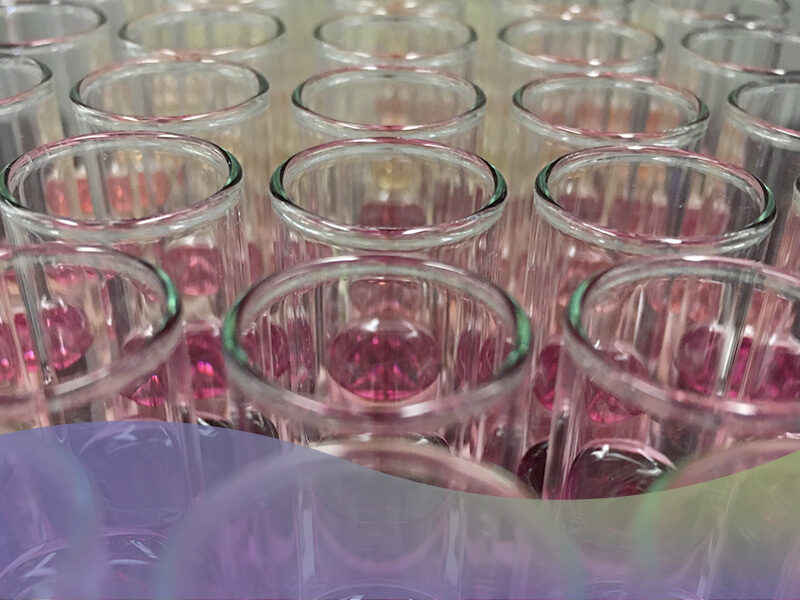 This study is now enrolling. To learn more about the study please visit www.clinicaltrials.gov. To learn whether you qualify for this study being conducted in Overland Park, KS, please call 913-696-1601. 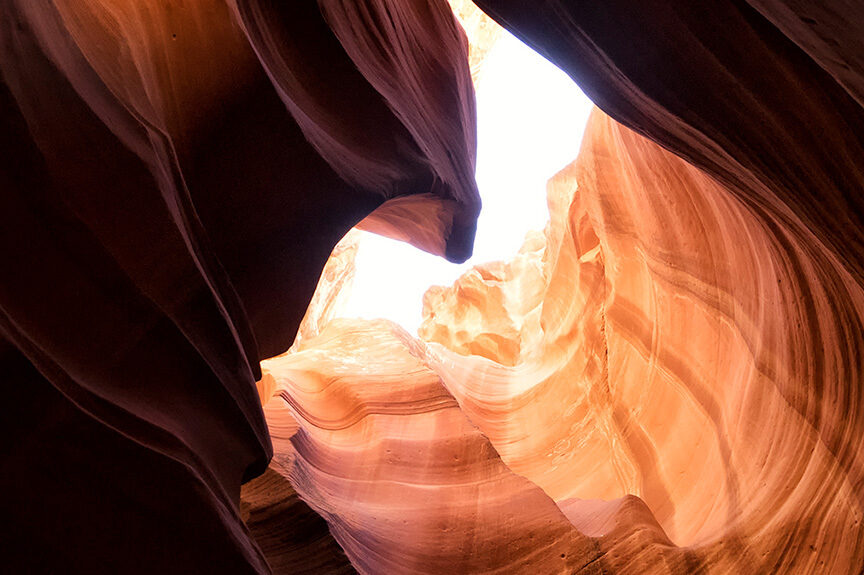 5-methoxy-N,N-dimethyltryptamine (5-MeO-DMT) is a psychoactive indolealkylamine that is produced by a number of plants and animals, but is best known to be present, along with its active, O-demethylated metabolite bufotenine, in the skin glands of a certain toxic desert toad (Incilius alvarius, formerly Bufo alvarius).

5-MeO-DMT, first synthesized in 1936 (Hoshino 1936), is closely related in structure to serotonin (5-hydroxytryptamine [5-HT]), and therefore has a similar molecular structure to the classic psychedelics DMT (N,N-dimethyltryptamine) and psilocybin. However, its pharmacological activity may be distinct. 5-MeO-DMT works mainly as a selective serotonin receptor agonist at the 5-HT1A and 5-HT2A receptors, with functional dominance of the 5‑HT1A subtype being suggested by numerous researchers (Spencer 1987, Winter 2000, Krebs-Thomson 2006, Shen 2010a).

There are no published, placebo-controlled clinical trials of 5-MeO-DMT, and the Sponsor has not yet completed any studies in humans with the drug product. However, there are extensive reports of 5-MeO-DMT use in epidemiological studies and surveys of recreational/spiritual/medicinal uses (Weil 1994, Shulgin 1997, Barsuglia 2018, Davis 2018, Cox 2018a, Cox 2018b, Davis 2019, Uthaug 2019). Evidence from these studies suggest that 5-MeO-DMT use is related to self-reported improvement of a variety of mental health symptoms including anxiety, depression, substance use problems, and PTSD (Davis 2018, Cox 2018a, Cox 2018b, Davis 2019, Uthaug 2019).

As a potentially potent, fast-acting agent with short duration of psychedelic effect in humans, 5-MeO-DMT may have significant health care implications due to cost-savings and increased patient accessibility.

Learn about our work with psilocybin, another promising psychedelic compound. 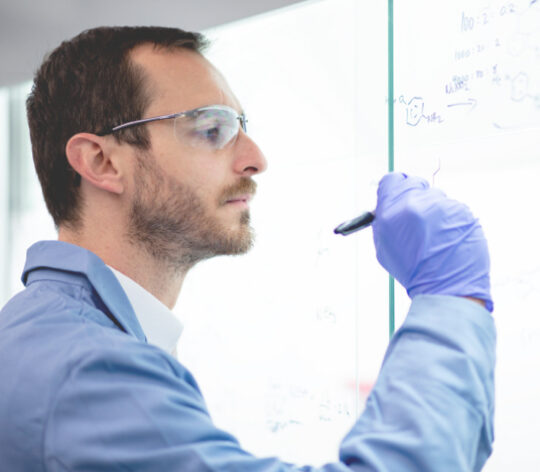