Vice President of Research and Development at Promega Corporation 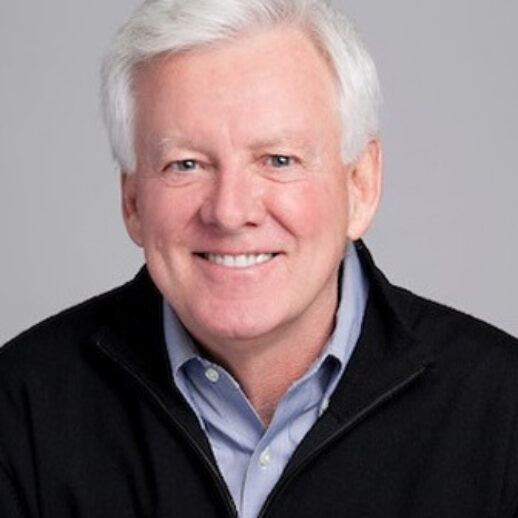 Gary Tarpley is the Scientific Advisory Board Chair for Usona Institute. He is also the Vice President of Research and Development at Promega Corporation, where he oversees daily R&D operations, including the investigation and development of new technologies and early-stage products. Tarpley and the teams he has managed have entered more than 20 candidates into preclinical/clinical human development studies. He led the team that discovered the BHAP class of HIV-1 antivirals, resulting in the FDA approval of Rescriptor. He also managed the antibacterial discovery team that resulted in the worldwide registration of Zyvox, the first structurally and mechanistic novel antibiotic discovered in over three decades.

Tarpley has received several honors, including extensive research support from the National Institutes of Health (1987-2000), the Upjohn Achievement in Science and Medicine Award (1993); in 1995, Tarpley was appointed by the Secretary of Health & Human Services of the Public Health Service, to the National Advisory Allergy and Infectious Diseases Research Council. He has served on numerous scientific advisory boards and served as consultant to the pharmaceutical industry. Tarpley has published more than 70 papers in leading scientific journals.

Tarpley obtained his Ph.D. in Oncology Research from the McArdle Laboratory at the University of Wisconsin–Madison in 1982. His research, conducted with James and Elizabeth Miller, focused on a molecular understanding of the initiation of liver cancer. He performed postdoctoral studies in molecular virology at the University of Wisconsin with Dr. Howard Temin, a Nobel Laureate in Viral Oncology, from 1982–1984.