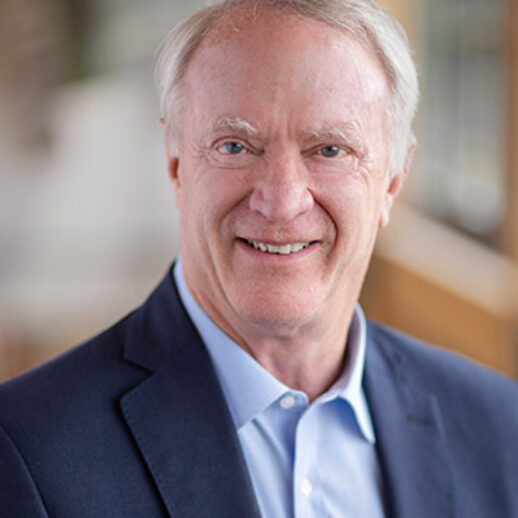 Bill Linton is the Executive Director of Usona Institute, and President of the Board of Directors. Inspired by the meaningful impact a psilocybin study had on a friend suffering from cancer, Bill, along with Malynn Utzinger MD, co-founded Usona Intitute in 2014. Linton founded Promega Corporation in 1978 and has served continuously as its President and Chief Executive Officer. A global life science research company, Promega employs 1,900 worldwide and serves scientists in several markets including human therapeutics, diagnostics, human identity, agriculture, and environmental testing, among others.

Linton has served as director or advisor for numerous industry, government, and community organizations. In addition to his roles at Usona and Promega, Linton currently serves as director for the following entities: Bruker Biosciences, ALDA (Analytical Life Science and Diagnostics Association), the BioPharmaceutical Technology Center Institute (BTC Institute), and the Heffter Research Institute, and as a trustee of the University of Chicago Marine Biology Laboratory.